For example, responses to the AIDS epidemic in the 1980s included campaigns to educate the public on how to reduce their risk of contracting HIV as well as research into a cure. Effective treatment options were discovered which greatly improve the prognosis for infected people with access to them.

During this same period, our public health bodies seem to have focussed on prevent but have failed to identify effective methods for people who want to stop smoking. The methods many organisations promote see reported relapse rates of around 80% within the first six months.

It’s unfathomable that ineffective treatments for tobacco addiction are being promoted while little effort is made to identify effective methods for people to use to stop smoking.

Australia’s National Tobacco Strategy lists a number of objectives which include:

These objectives assist two separate populations, never smokers and smokers. The needs of people who smoke cannot be served meaningfully while we do not have effective methods for them to quit.

The reduction in smoking rates in Australia this century have been mainly due to an increase in never-smokers with the percentage of ex-smokers staying faily constant. 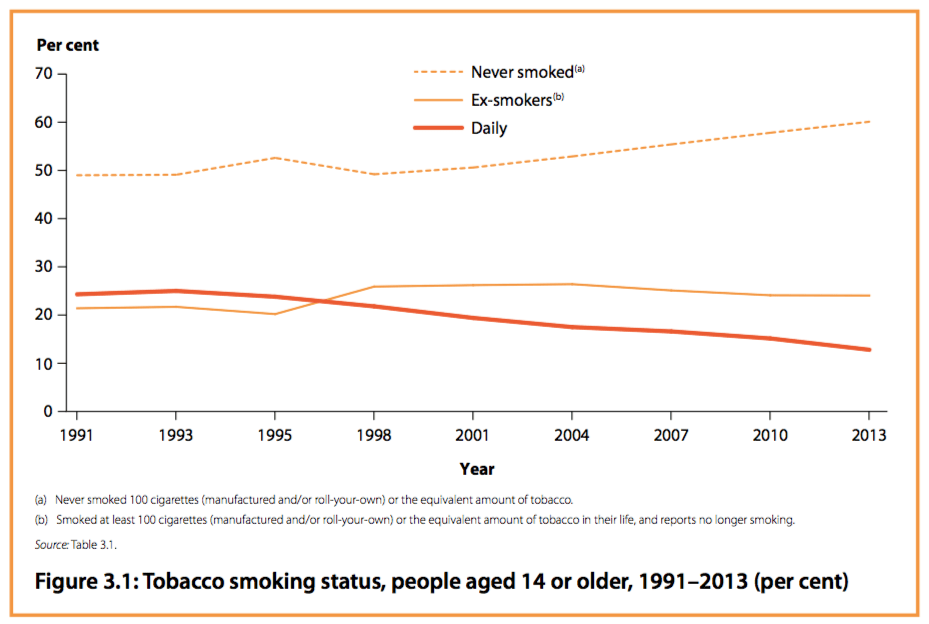 Australia’s smoking bans, tax hikes, advertising campaigns and other efforts may have contributed to reduced uptake of smoking but do not appear to have made quitting easier. While focussing on the children, there have been little change in daily smoking seen among people aged 60 or older this century. 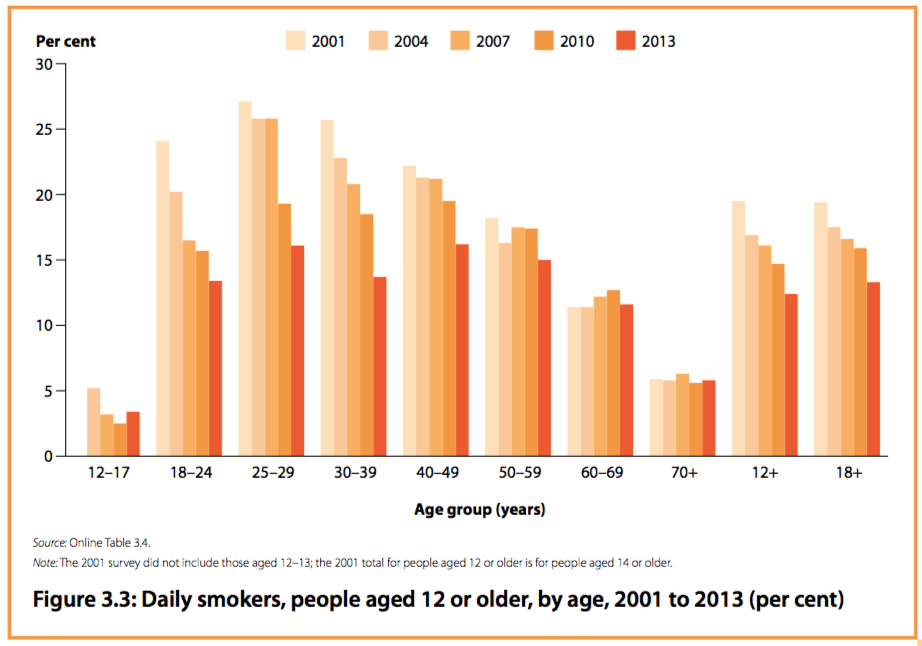 We know that most smokers regret taking up the habit. We need to acknowledge the high relapse rates for currently promoted smoking cessation methods and get to work identifying effective alternatives.

In 2013, around 40% of Australians who smoke heavily tried to give up unsuccessfully (NDSHS). We don’t need to be convinced we should quit, we need to know how.

You may also enjoy

I was recently able to reduce the cost of one of our serverless applications by more than half by reducing the memory allocated to the lambdas.

Amazon S3 enables you to accidentally share confidential information with the world. The potential impact of misconfiguration justifies implementing controls...

Don’t Buck the System, Change it

I don’t consider myself a Buddhist but attest to their belief that “Life is Suffering”. Not all of it all the time, but there’s always some waiting. To some...